James Cooke a patient from Modern Vascular in Southaven shares his PAD story. He came to Modern Vascular after having an amputation in the hospital. He says “Had I known about [Modern Vascular] I’d have come here first.” James continued, “They did the treatment on my left leg and saved my left foot.” He went on to recommend that “anybody having PAD problems, foot pain, leg pain, cramps to come to see the folks at Modern Vascular.” 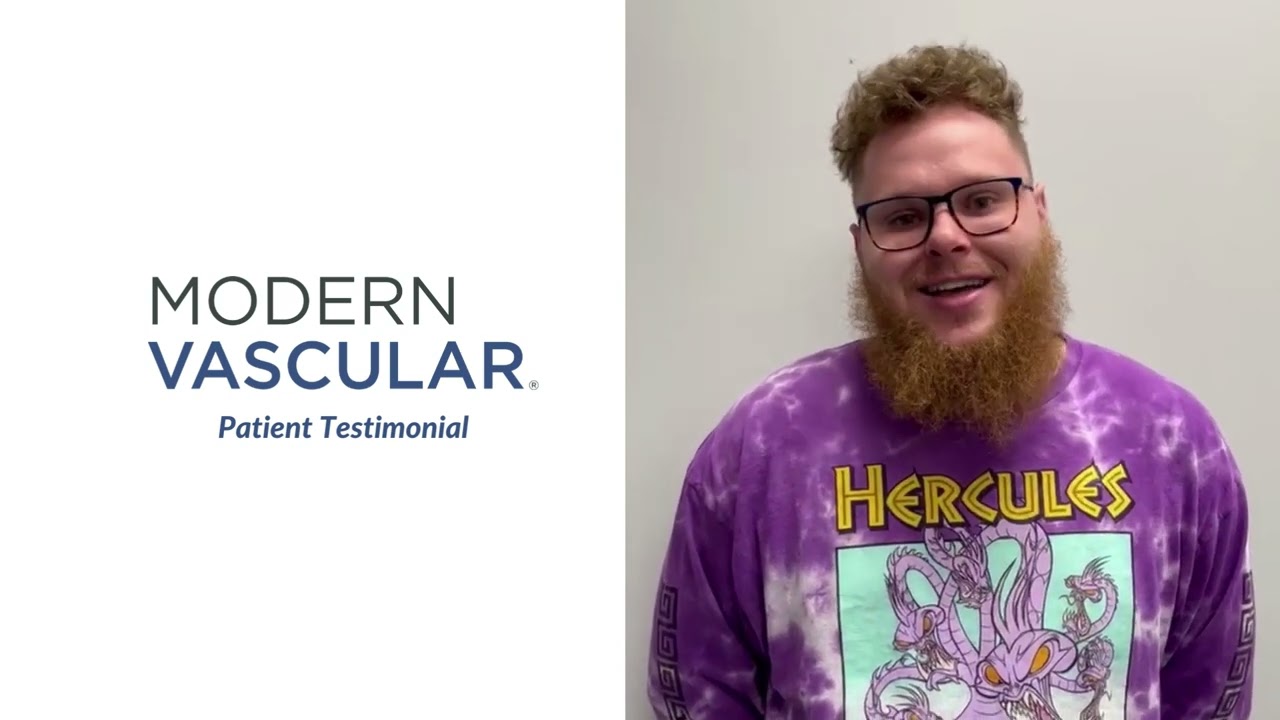 “All the nurses have been very supportive.” “I would have difficulty sleeping… That’s gone.”